Joe Davoli is a graduate of DePaul University and attended the Berklee School of Music. He has studied with improvisational greats Matt Glaser, Darol Anger, and John Blake. He is a consummate performer of several styles of music including Celtic, rock, jazz, bluegrass, blues, and classical. Joe composed and recorded music for the off-Broadway revival of Israel Horovitz’ “The Indian Wants The Bronx.” He has won two Syracuse Area Music Awards; one for “Best Bluegrass Instrumentalist/Vocalist”  and the other for his CD release with guitarist Harvey Nusbaum in the “Best Folk/Bluegrass Recording” category. He served as musical supervisor for the short film “Brando From The Neck Down” in which its soundtrack features Joe playing fiddle and mandolin. Joe has published a successful method book for fiddle and mandolin that is currently in its second edition. His solo CD “Game Plan” has received international acclaim. He is currently a full time member of Ceili Rain. In demand as a studio musician and teacher, Joe lives in Syracuse, NY with his wife, Darbie, and three children, Nicholas, Olivia, and Joseph III. 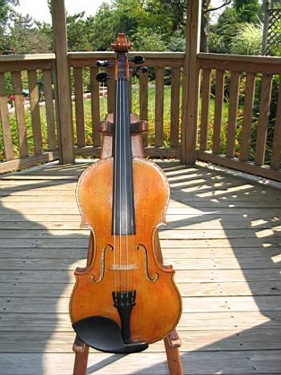 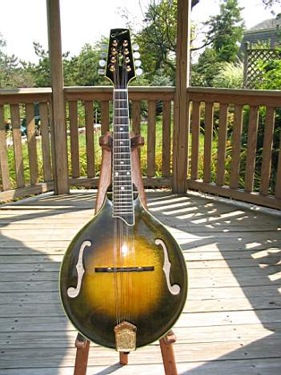